Cultural diversity and the rise of millennials to become our most populous generation have emerged as key shifts in Australian society from the 2021 Census.

Analysis by QIC and McCrindle Research of recently released census statistics reveals a wealthier, younger, more multicultural and geographically dispersed population than was the case five years ago.

Australia’s population grew faster between 2016 and 2021 than it has in 50 years, according to the Census of Population and Housing conducted by the Australian Bureau of Statistics. While Melbourne’s population jumped 10 per cent to more than 490,000 people, arguably the most perceivable change is in the profile of Australia’s metropolitan growth corridors. Research principal Mark McCrindle commented: “In a few years, [these regions have] gone from paddocks to apartments, which is quite the growth story."

Alluding to masterplanned communities such as Merrifield in Melbourne’s north-west, McCrindle said rapid mixed-use real estate development and significant transport infrastructure investment have mobilised young families to settle further away from major cities. Bronwyn Cooper, QIC’s Head of Marketing and Research, said the evolution of retail destinations such as Watergardens into multifaceted town centres is part and parcel of that growth story because it is introducing CBD-style convenience to outer-suburban areas.

The shifting demographic of south-east Queensland also came through in the 2021 data, with the region attracting the highest percentage of interstate migrants and a large portion of those in their prime working years. Cooper said these statistics play out in the multigenerational clientele of places such as Robina Town Centre and Grand Central, where retirees are joined by a growing number of young sea-changers. “[The data] is starting to shape a different view of regions that were once held to have a fairly stable and consistent population,… exaggerated by the impacts of the pandemic,” she added.

The headline of this census, however, is that more than half of Australians today were born overseas or have an immigrant parent, with 37 per cent of Sydneysiders and 41 per cent of north-west Melbourne residents speaking a language other than English at home.

Cooper commented: “We have the incredible vibrancy of different cultures coming together and it’s something that we’re passionate about celebrating throughout our centres [to help foster]… that sense of belonging.” She said marking occasions such as Lunar New Year and Diwali with in-centre activations, creating new globally minded dining precincts and expanding family entertainment to include Bollywood screenings has supercharged the success of retail destinations such as Westpoint in Sydney and Woodgrove in outer Melbourne.

McCrindle added that people of Indian ancestry are expected to overtake Brits as Australia’s largest migrant group within the next five years, having leapfrogged Chinese Australians.

The reign of Gen Y

In a changing of the guard, millennials (people aged 25-39) have now officially overtaken baby boomers as Australia’s largest generation. Better educated, higher earning and more likely to spend their disposable income on dining out and socially responsible brands, this group is also less likely to own their home outright and more constrained by inflated living costs than the post-war generation.

As for household income, residents of inner Sydney and affluent metropolitan fringe suburbs such as Castle Hill are 20 per cent wealthier than they were five years ago, while Canberrans now earn some 36% more than the national average.

At the same time, lifestyles are broadening to include more high-rise city living, with 31 per cent of Sydneysiders and 19 per cent of Canberrans making their home in an apartment rather than a house. Cooper said new residential options are shifting the customer profile for QIC’s flagship centres; "The growth in apartment living has had a profound impact on the way we look at Canberra Centre [because] where once our weekday customer used to look like that traditional office worker, is now a lot more balanced between residents and office workers.” She added that this has informed the development of the site to include best-in-class dining venues and night-time entertainment for example.

For more takeaways from the 2021 Census, watch Mark McCrindle summarise the findings with QIC's Bronwyn Cooper below.

Download our PDF summary of household statistics across Australia, and stay tuned for more from QIC's six-part Consumer Insights series designed to help retail partners anticipate and respond to shifts in shopper needs, beliefs and behaviours. 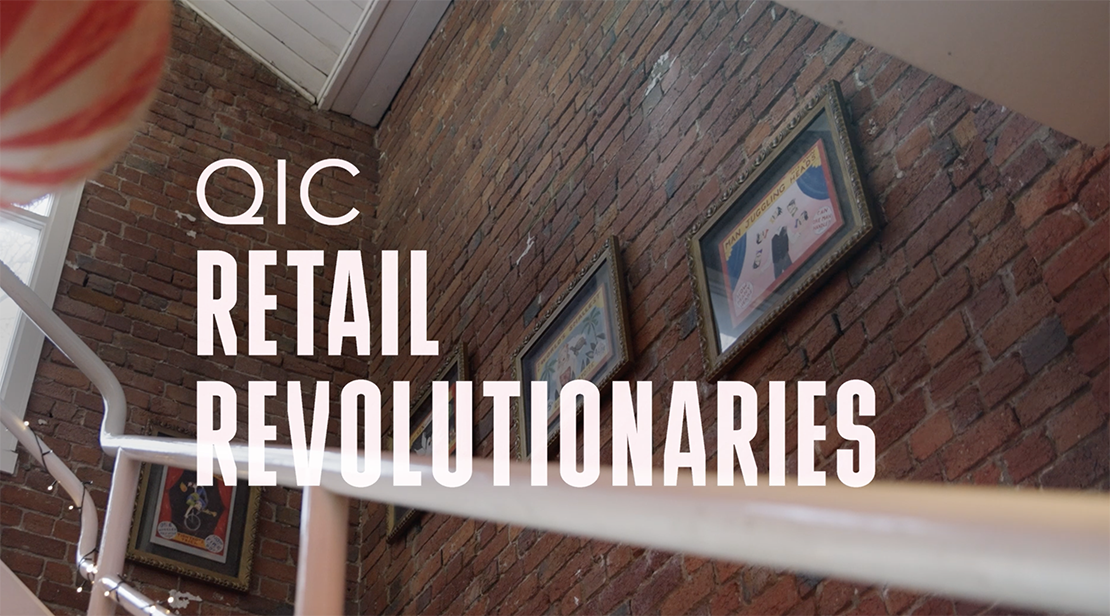 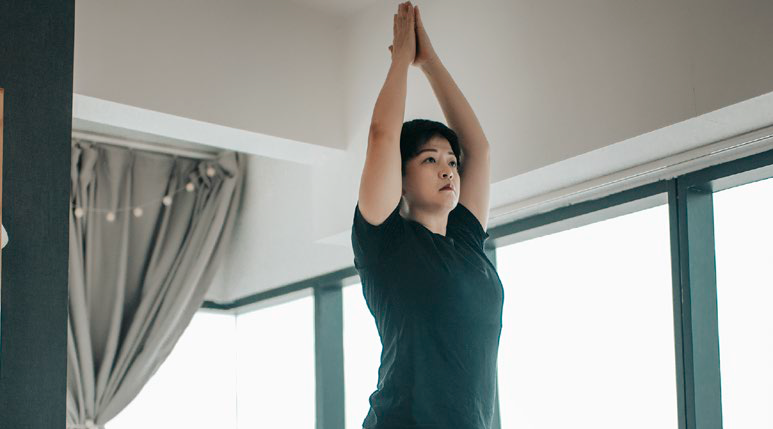